Written by Olivier Gagliardini on 08 June 2012. 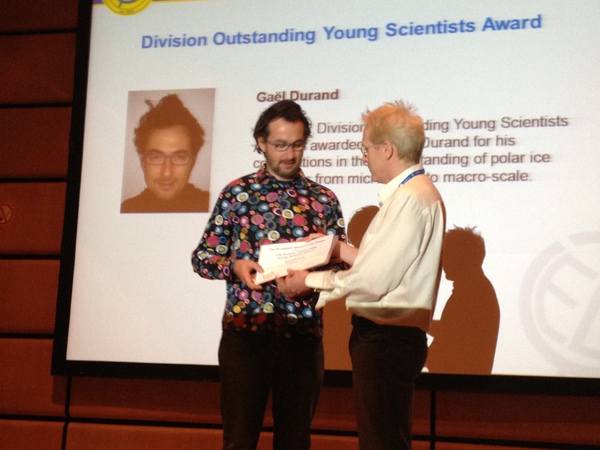 Gaël Durand (LGGE CNRS / UJF) has been awarded the Outstanding Young Scientist Award of the EGU Division on Cryospheric Sciences for his contributions in the understanding of polar ice dynamics from micro-scale to macro-scale. Gaël has, in particular, developped the two dimensional grounding line solver within Elmer/Ice and performed the MISMIP experiments. 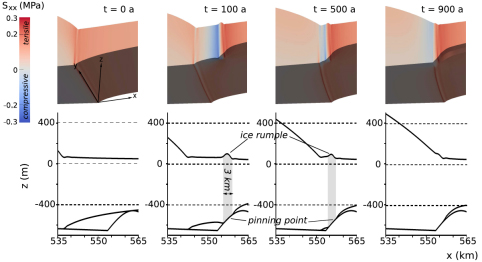 Elmer/Ice is the only three-dimensional full-Stokes code solving properly the dynamic of the grounding line. It will be the only full-Stokes model which will solve all tests of the new MISMIP3d intercomparison exercise. Favier et al. (2012) present a complete description of the model and an application to a pinning point experiment.

Written by Olivier Gagliardini on 08 June 2012. 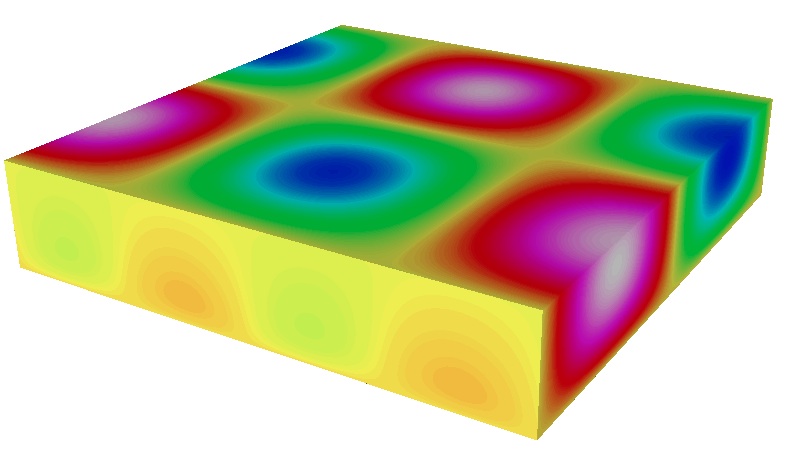 Elmer/Ice was the only full-Stokes model performing the whole set of the ISMIP-HOM experiments. Results were presented in the ISMIP-HOM publication (Pattyn et al., 2008) as well as in a companion paper giving more detail about the numerics and performances of Elmer/Ice (Gagliardini and Zwinger, 2008).