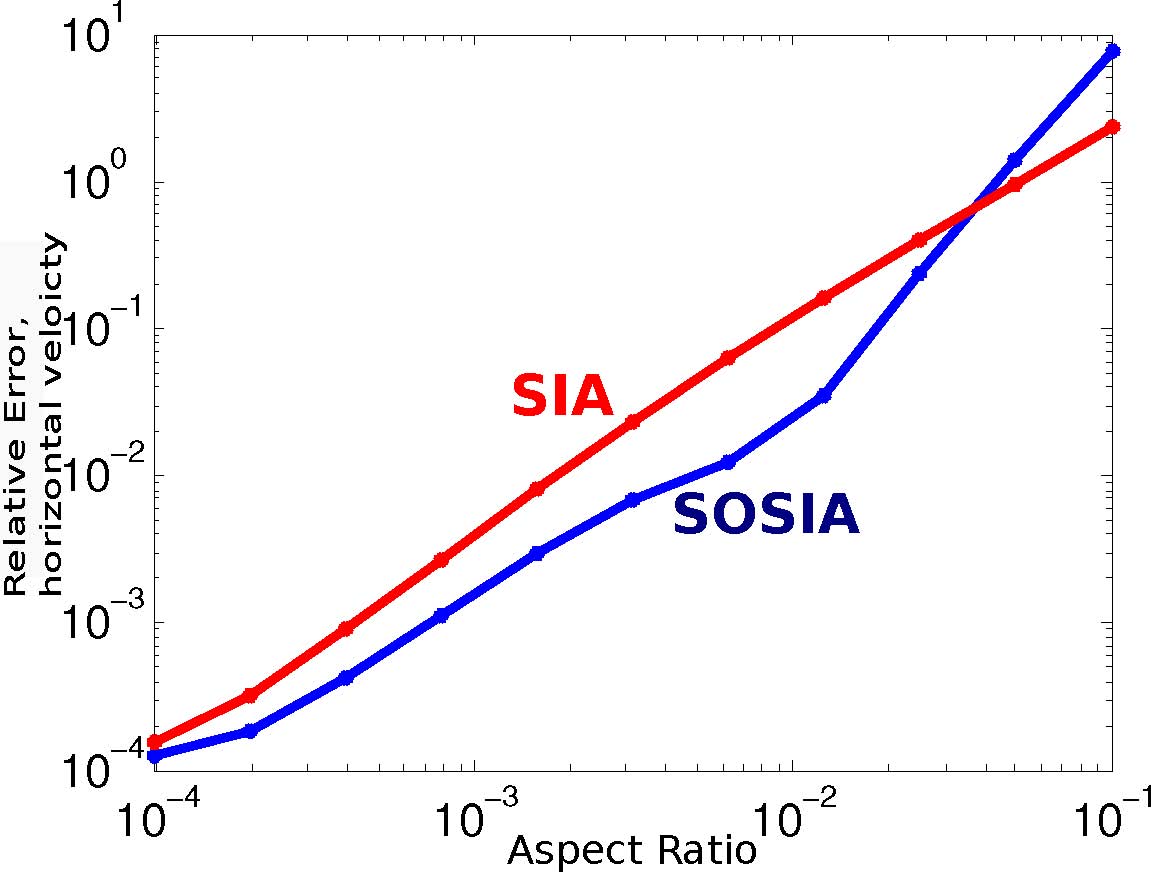 Written by Olivier Gagliardini on 22 December 2013. 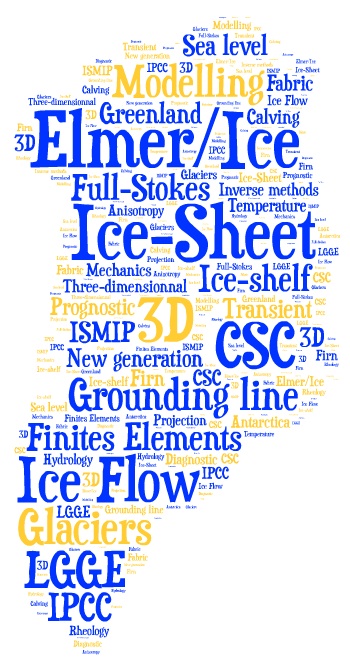 A short summary of this very productive year:
- more than 10 papers using the ice sheet/ice flow model Elmer/Ice were published from a much larger community than ever, a community paper summarizing the previous developments was published in GMD,
- 9 papers including results from the ice sheet/ice flow model Elmer/Ice were cited by the 5th IPCC report,
- 3 beginner courses (Univ. of Washington, USA, Univ. of Alberta, Canada and LGGE, France) and a first advanced course (CSC, Finland) were organized,
- the fist Elmer/Ice users meeting took place during EGU 2013.

Thanks all for contributing and making Elmer/Ice one of the most alive ice-sheet/ice flow model around the world! And thanks for the CSC for its continuous support in developing Elmer!

For 2014:
- the second Elmer/Ice users meeting will take place during EGU 2014 (Tuesday 29 May, 12:15-15:00, Room Y3)
- the examples on the svn will be soon replaced by a series of tests that can be launched automatically to verify a new installation or new developments.
- and certainly many more news to come later!

Written by Olivier Gagliardini on 09 December 2013. 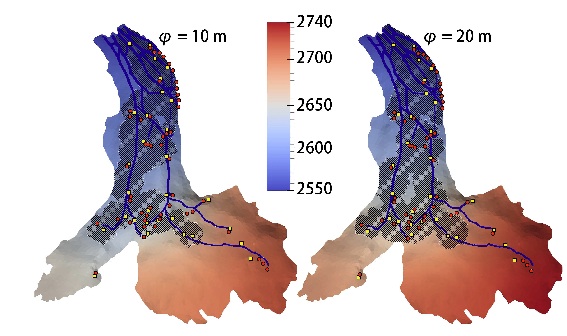 The flow of glaciers and ice-streams is strongly influenced by the presence of water at the interface between ice and bedrock. In this paper, a hydrological model evaluating the subglacial water pressure is developed with the final aim of estimating the sliding velocities of glaciers. The global model fully couples the subglacial hydrology and the ice dynamics through a water-dependent friction law. The hydrological part of the model follows a double continuum approach which relies on the use of porous layers to compute water heads in inefficient and efficient drainage systems. This method has the advantage of a relatively low computational cost that would allow its application to large ice bodies such as Greenland or Antarctica ice-streams. The hydrological model has been implemented in the finite element code Elmer/Ice, which simultaneously computes the ice flow. Herein, we present an application to the Haut Glacier d'Arolla for which we have a large number of observations, making it well suited to the purpose of validating both the hydrology and ice flow model components. The selection of hydrological, under-determined parameters from a wide range of values is guided by comparison of the model results with available glacier observations. Once this selection has been performed, the coupling between subglacial hydrology and ice dynamics is undertaken throughout a melt season. Results indicate that this new modelling approach for subglacial hydrology is able to reproduce the broad temporal and spatial patterns of the observed subglacial hydrological system. Furthermore, the coupling with the ice dynamics shows good agreement with the observed spring speed-up.