Written by Olivier Gagliardini on 10 December 2014. 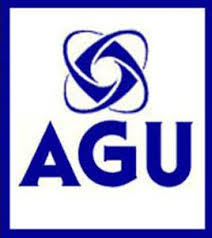 Don't miss the 8 presentations using Elmer/Ice at the next AGU! 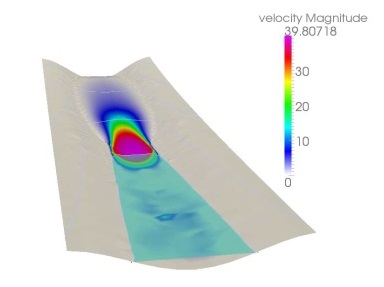 This article focuses on the discrete nature of calving and the understanding of the process itself. Based on calving data reaching from small events on glaciers up to the size of ice-shelves, the authors give strong arguments that calving fronts behave as self-organized critical systems that switch from sub-critical stable to super-critical

calving modes. The paper also includes a preliminary example on how such a discrete model that was used to underline the argument above could be coupled to Elmer/Ice in order to switch between continuum models in the sub-critical stage to the particle model in the super-critical mode in order to more realistically represent calving compared to continuum models.

A new calving model in Elmer/Ice

Written by Olivier Gagliardini on 20 November 2014. 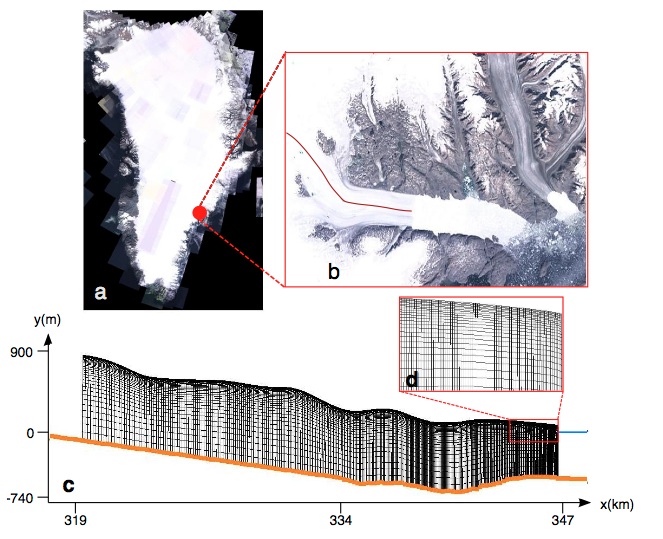 Calving of icebergs is a major negative component of polar ice-sheet mass balance. Here we present a new calving model relying on both continuum damage mechanics and linear elastic fracture mechanics. This combination accounts for both the slow sub-critical surface crevassing and the rapid propagation of crevasses when calving occurs. First, damage to the ice occurs over long timescales and enhances the viscous flow of ice. Then brittle fractures propagate downward, at very short timescales, when the ice body is considered as an elastic medium. The model was calibrated on Helheim Glacier, Southeast Greenland, a well-monitored glacier with fast-flowing outlet. This made it possible to identify sets of model parameters to enable a consistent response of the model and to produce a dynamic equilibrium in agreement with the observed stable position of the Helheim ice front between 1930 and today.