Written by Olivier Gagliardini on 12 November 2019. 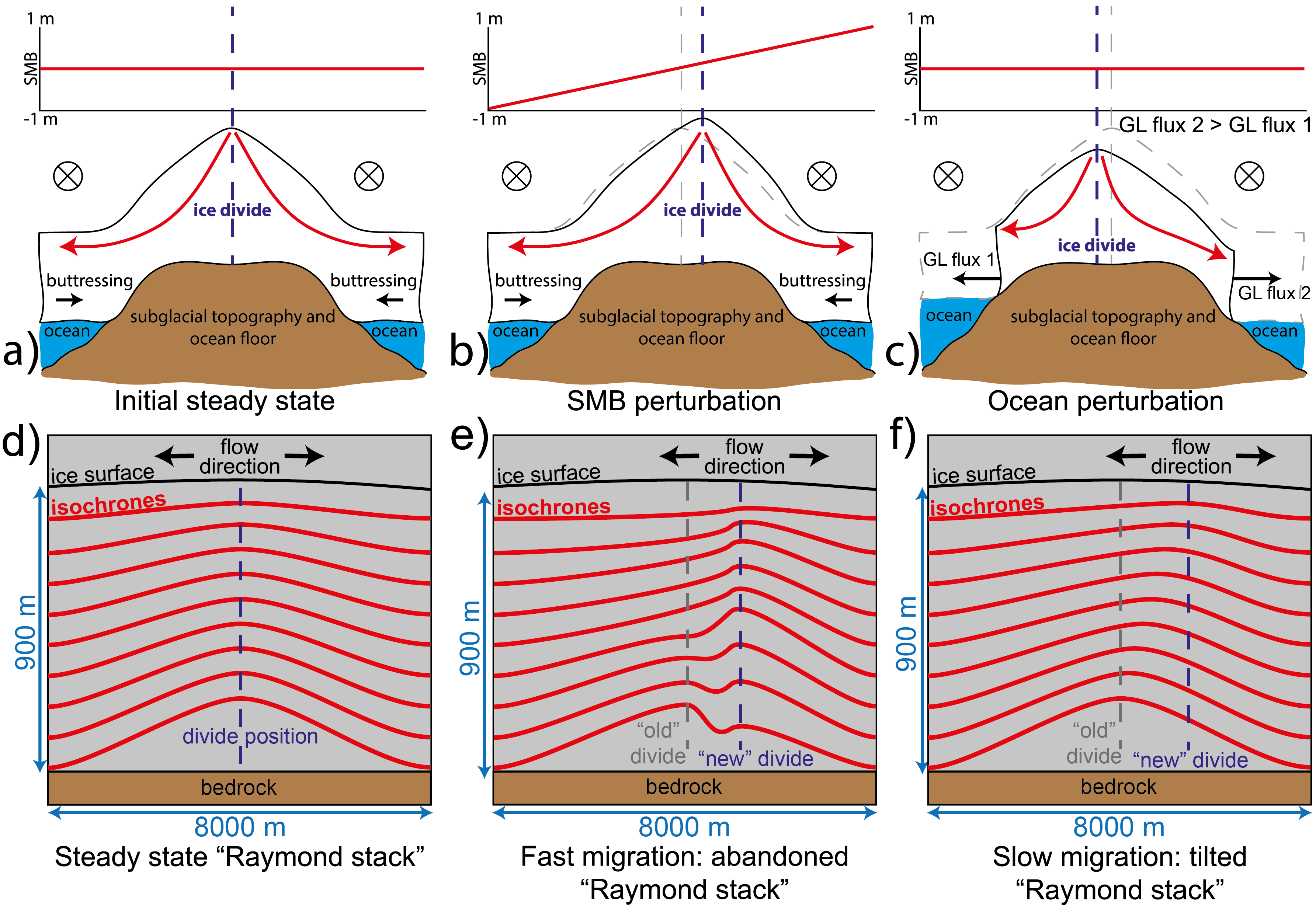