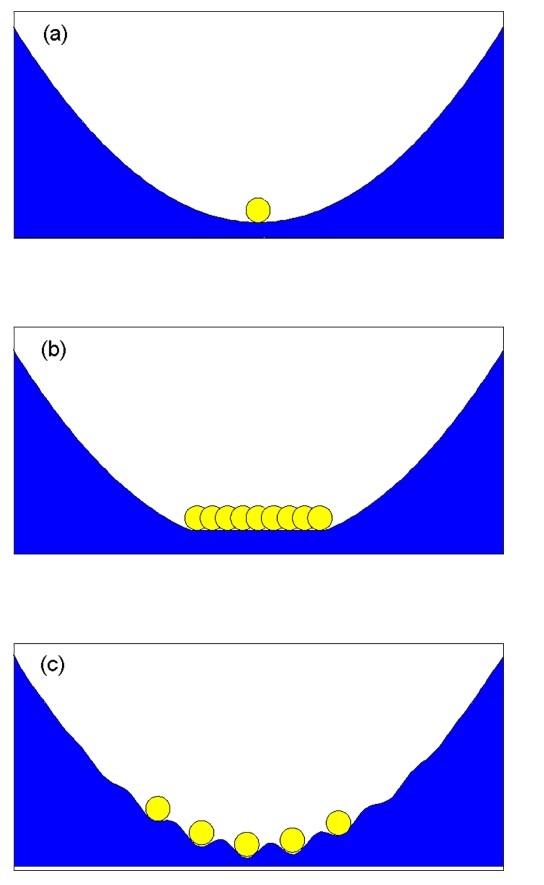 Poor convergence with resolution of ice sheet models when simulating grounding line migration has been known about for over a decade. However, some of the associated numerical artefacts remain absent from the published literature.